EECA has commissioned Motu Research to investigate the impact of heat pumps in homes with a heat pump installed under the EECA Warmer Kiwi Homes programme.

The first working paper was released in January 2022.

Key findings from the interim report are:

The study concludes that:

Installation of a heat pump through the WKH programme results in households that are more comfortable in their homes, with living areas that are materially warmer and drier. These benefits occur despite the treated households reducing (or at least not increasing) their electricity use. In addition, some households will have saved on gas use, a factor that is not incorporated into our study. Thus the comfort, temperature and dampness benefits have been achieved at the same time as energy use is likely to have been reduced.

The stuff.co.nz articles points out that funding for the Warmer Kiwi Homes grant will finish in 2023, and a Government spokesperson would not confirm whether it would be extended.

“The Warmer Kiwi Homes programme is currently funded through to June 2023. Any decision to significantly change or extend the programme will likely be announced as part of Budget 2022 or Budget 2023,” the spokesperson said.

They pushed back at the idea of extending the subsidy on heat pumps or insulation to rentals, like an earlier version of the programme did.

“Subsidies are no longer available to landlords on the basis that they are already required by regulations to insulate their properties, and it would be unfair to landlords already complying with this requirement to subsidise landlords who do not.” 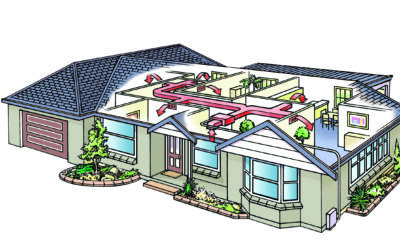 What is a Ducted Heat Pump System?

A ducted heat pump system uses one central unit and a network of vents, often fitted in the ceiling space, to carry either cold or warm air into the majority of rooms within your home.

END_OF_DOCUMENT_TOKEN_TO_BE_REPLACED 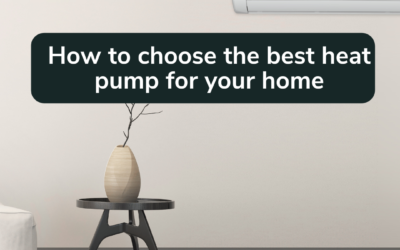 GET TO KNOW THE DIFFERENT TYPES OF HEAT PUMPS

As we head into Winter, the team at G-Force are sharing a few tips to help you choose the best heat pump for your home. Here we talk about the two main types of heat pumps you can get installed – High Wall and Ducted Heat Pumps

END_OF_DOCUMENT_TOKEN_TO_BE_REPLACED 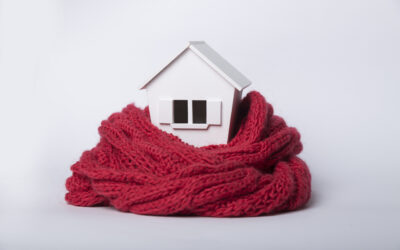 Further amendments have been made to the Healthy Homes Standards for rental properties.